The oldest portion of Newark Airport is set to be replaced with a new one-million-square-foot facility slated to open next year. The post Port Authority Gives Construction Update at Newark Airport’s Terminal A appeared first on Jersey Digs. 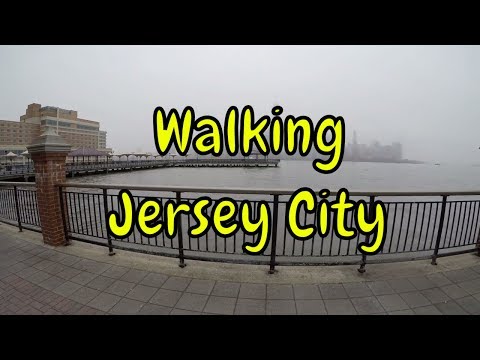