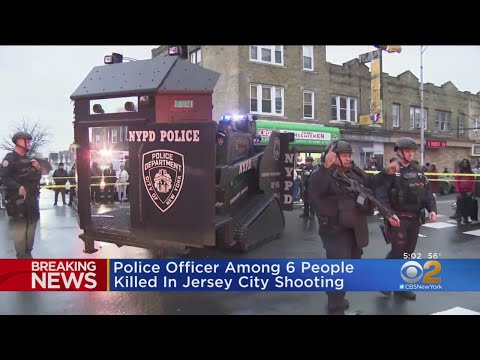 CBS2’s Alice Gainer has the latest on the deadly shootout in New Jersey that left one police officer, three civilians, and two suspects dead. 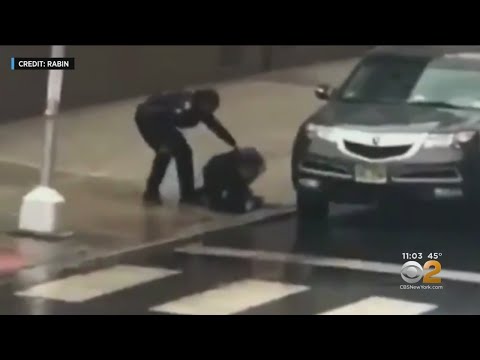 CBS2’s Alice Gainer has the latest on the Jersey City gun battle that killed a police officer and three civilians. 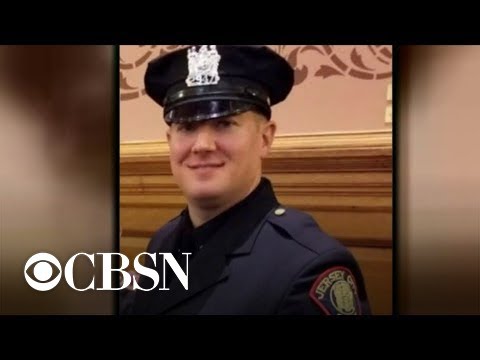 Detective Joseph Seals was among those killed in a dramatic shootout Tuesday in Jersey City, New Jersey. He was a husband and a father of five, and Jersey City Mayor Steven Fulop called him a “true hero.” CBSN New York’s Chris Wragge reports. 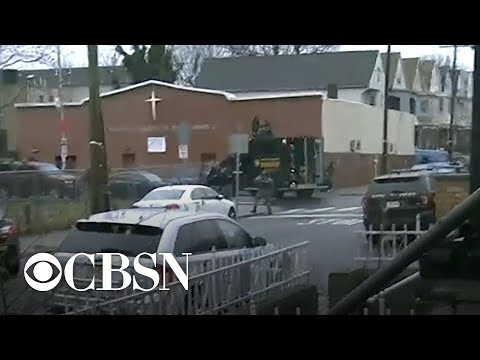 Multiple people, including a police officer, were killed in a shooting in Jersey City on Tuesday. Police said two suspects were shooting from inside a convenience store. Both suspects were found dead inside the store. 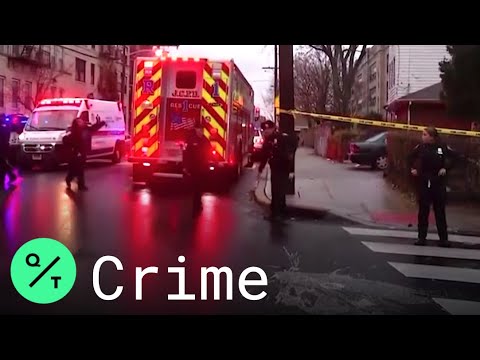 A police officer and multiple others were killed in a shooting in Jersey City Tuesday that authorities say is not believed to have been a terrorist attack. #JerseyCity #NewJerseyShooting #Shooting One officer was pronounced dead at a hospital and multiple other people were found dead at the scene, Mayor Steven Fulop said without indicating how […] 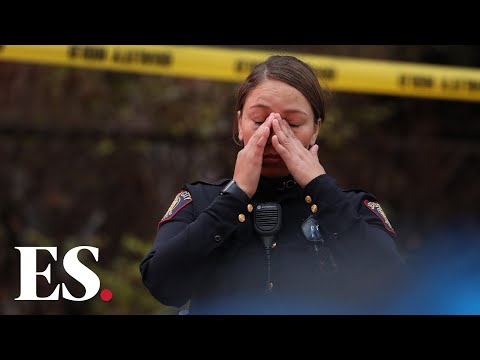 Subscribe to the Evening Standard on YouTube: https://www.youtube.com/channel/UC7RQon_YwCnp_LbPtEwW65w?sub_confirmation=1 A police officer and three bystanders are among six people confirmed dead after a shootout at a kosher supermarket in the US state of New Jersey. The gun battle filled the streets of Jersey City with the sound of heavy fire for about an hour, starting at […]