Now available for move in, 515 Jefferson Street is a boutique condominium with seven breathtaking residences. The post Sleek Modern, Brand-New Condos in the Heart of Hoboken Now Complete at 515 Jefferson appeared first on Jersey Digs. 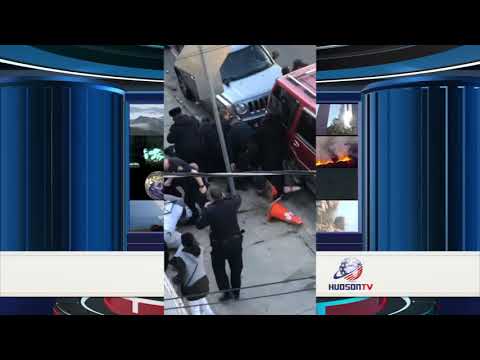 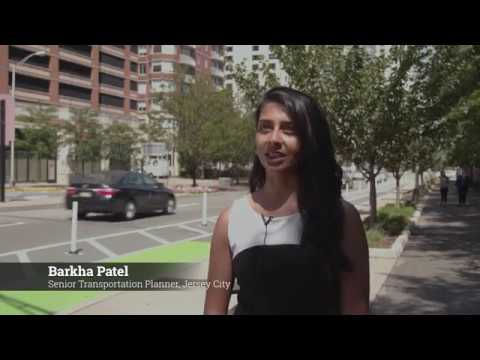 An example of adaptive reuse, this New Jersey historic mill converted into an estate is rich with architectural details. The post Converted NJ Historic Mill Comes Complete With a General Store appeared first on Jersey Digs.

This Two-Bedroom Home in the Portofino Building is the Complete Package
thepressnj.com

Rich in space and beautiful finishes, #2607 is the largest two bedroom in the building and treats you to the Portofino’s full suite of high-end amenities. The post This Two-Bedroom Home in the Portofino Building is the Complete Package appeared first on Jersey Digs.