Asbury Park’s planning board finally greenlit a controversial proposal from Manhattan-based iStar, who can now construct a private club that will overlook the boardwalk and Atlantic Ocean. The post After Two Years of Debate, Asbury Beach Club Gains Approval appeared first on Jersey Digs.

A local developer has submitted an application to transform a vacant stretch of land near the Absecon Inlet into an 18-hole course featuring multiple tiers and nods to the neighborhood’s history. The post North Beach Mini Golf Club Being Planned Along Atlantic City’s Boardwalk appeared first on Jersey Digs. 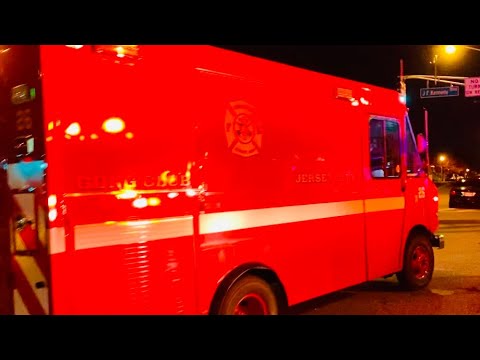