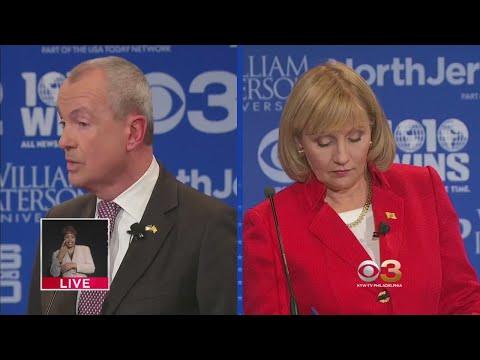 Convenience and luxury collide at an affordable price in Aberdeen at The Link. The post City Living’s Unlikely New Address Is The Link at Aberdeen Station appeared first on Jersey Digs.

Artist Richard La Rovere Deepens the Archive of Jersey City One Drawing at a Time
thepressnj.com

Jersey City-native Richard La Rovere’s drawings of everything from a single-family home to an aerial view of the skyline are preserving the city’s past and present in extraordinary detail. The post Artist Richard La Rovere Deepens the Archive of Jersey City One Drawing at a Time appeared first on Jersey Digs. 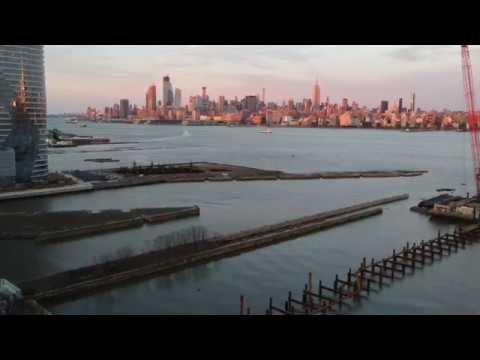