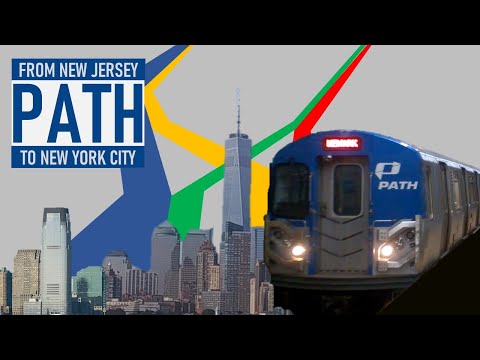 PATH: The Best Way to go from New York to New Jersey
thepressnj.com

Underneath the Hudson River lie two century-old tunnels. Every few minutes, a modern Kawasaki PA5 storms over the tracks in the tunnel. These trains are full of people making the commute between Jersey City and Manhattan. A place to stay is often much cheaper in Jersey than on Manhattan, so this train is the perfect […]

The Best Views of NYC Are in… New Jersey
thepressnj.com

We recently rode the hoist up to the 79th floor of Jersey City’s 99 Hudson for a first-hand look at the views from the pinnacle of New Jersey. The post The Best Views of NYC Are in… New Jersey appeared first on Jersey Digs. 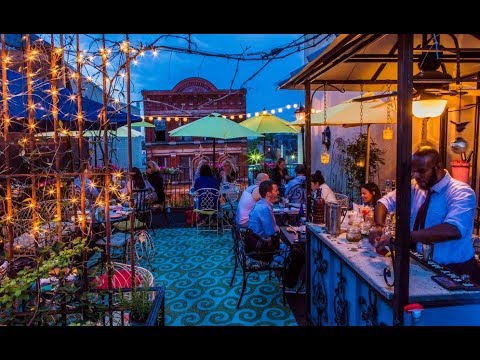 Why Buy When You Can Live Your Best Life in a Townhouse at Soho Lofts
thepressnj.com

These eight exclusive loft-style residences that comprise The Townhome Collection at Soho Lofts offer a rare rental opportunity. The post Why Buy When You Can Live Your Best Life in a Townhouse at Soho Lofts appeared first on Jersey Digs.