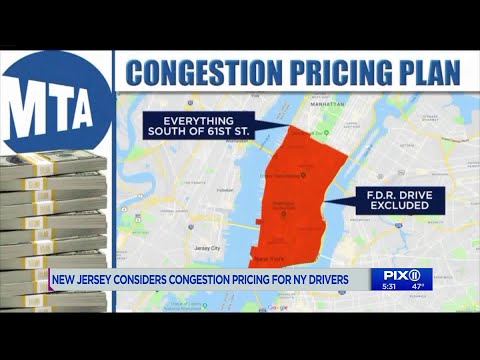 Many New Jersey residents and politicians have said New York`s congestion pricing plan is unfair, but one mayor is going a step further and asking people to think about a special tax on New York drivers in retaliation.Jersey City Mayor Steven Fulop said his residents will be so hurt by congestion pricing, he suggested perhaps New York drivers should be taxed as they head to the Garden State.

83391 417496Some really good and utilitarian information on this web site , also I believe the style and style holds great functions. 370450