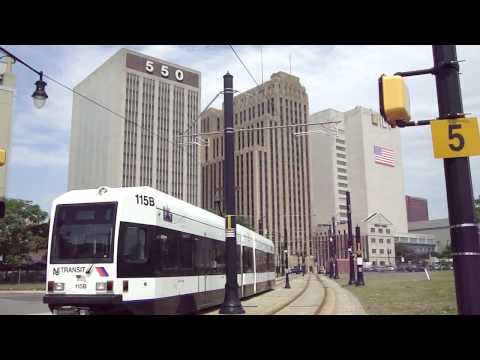 2 different light rail systems (the nlr and hblr) shown here. All part of NJ transit.
-The Hudson–Bergen Light Rail (HBLR) is a service that connects the Hudson County communities of Bayonne, Jersey City, Hoboken, Weehawken, Union City, and North Bergen with 23 stops along 3 services.
-The Newark Light Rail (NLR) is a light rail system composed of two sections, the Newark City Subway, originally opened in the 1930s by PSCT as the #7 line, and the sole surviving line of several that ran into this tunnel, and the Broad Street Line (the one shown here. the subway is not shown here) which operates from Newark Penn to Newark Broad Street via Washington Park and Riverfront Stadium, which opened in 2006.

691074 437515Spot on with this write-up, I truly think this internet site needs significantly more consideration. Ill probably be once more to read a lot more, thanks for that info. 990383

Thank you for some other great post. Where else could anyone get that type of information in such an ideal way of writing? I’ve a presentation next week, and I am at the search for such information.|
hi http://jlskdjflksdjf.net

I have been browsing online more than 4 hours today, yet I never found any interesting article like yours. It is pretty worth enough for me. Personally, if all webmasters and bloggers made good content as you did, the internet will be a lot more useful than ever before.|
browse around here https://beritamasyarakat.com/pedoman-fotografer-pernikahan-buat-mendapatkan-hari-pernikahan-yg-sempurna/

584490 382160Couldn?t be developed any greater. Reading this post reminds me of my old room mate! He always kept talking about this. I will forward this report to him. Pretty certain he will possess a great read. Thanks for sharing! 205454