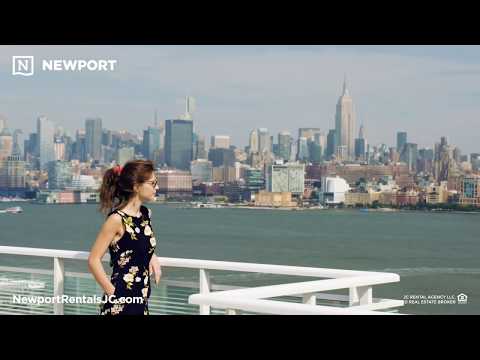 Newport: No Fee Rentals in the Heart of Jersey City Waterfront
thepressnj.com

https://www.newportrentals.com Welcome to Newport, the most sought after residential community in Jersey City. Directly across from Manhattan, located in the heart of the Jersey City waterfront and steps away from Hoboken. Come discover why residents are flocking to our community. 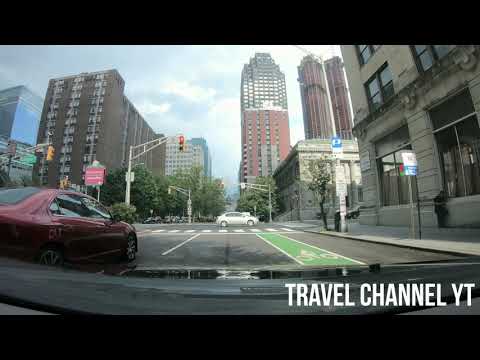 The City of Newark is looking to sell two lots near the Passaic River to the same politically connected company that is responsible for the upcoming “Shaq Tower.” The post Newark Looks to Sell Waterfront Properties to Boraie for Mixed-Use Project appeared first on Jersey Digs. 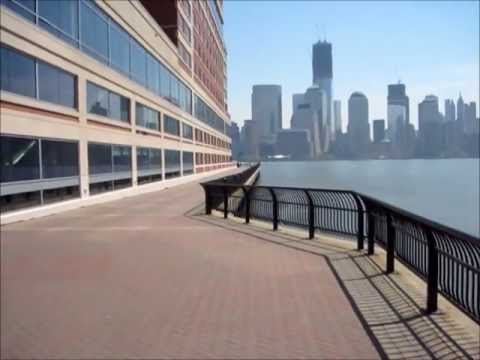 More views along the Hudson River Waterfront Walkway, this time starting at the entrance to the Hyatt Regency Jersey City on the Hudson, in the Exchange Place district of Jersey City, NJ.