The oldest portion of Newark Airport is set to be replaced with a new one-million-square-foot facility slated to open next year. The post Port Authority Gives Construction Update at Newark Airport’s Terminal A appeared first on Jersey Digs.

How to Fix When the Windows 10 Stops Working After Update
thepressnj.com

Windows 10, once updated, can also occur with issues like not being able to log in to your device. The welcome screen either keeps on loading, or it appears as a blank screen. What to do when issue…

Last week, Mack-Cali updated shareholders during an earnings call that was held during what is unquestionably a tough economic environment. The post Mack-Cali Update Offers Clarity Into COVID-19 Impact on Real Estate appeared first on Jersey Digs. 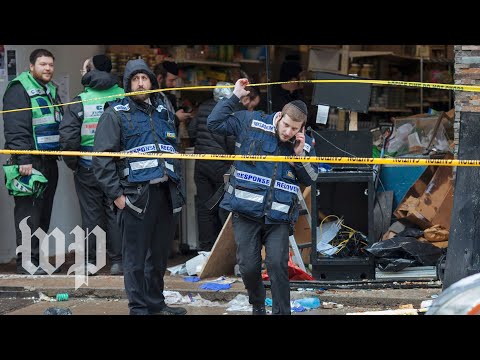 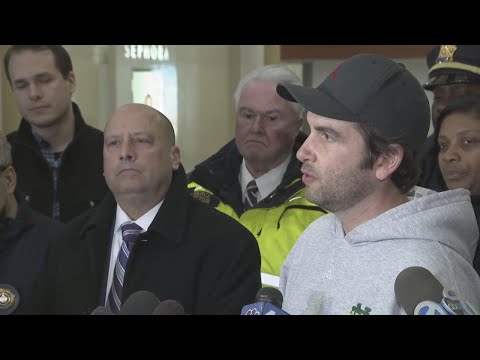