The five-story building would be constructed along West Side Avenue in Jersey City if approved. The post Development Proposed near Saint Peter’s University, Jersey City appeared first on Jersey Digs. 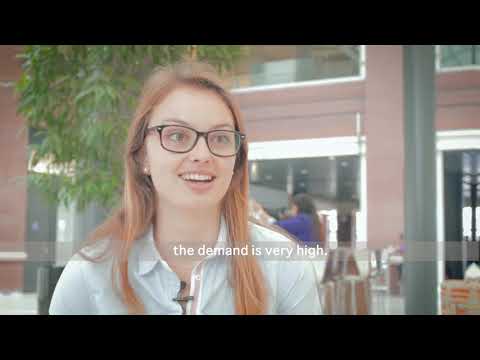 Although the Saint Peter’s Tower at McGinley Square project in Jersey City has yet to come to fruition, the university has begun planning another student housing complex in the neighborhood. The ZBA is scheduled to hear the matter June 27. The post Dorms for 151 Saint Peter’s University Students Could Come to McGinley Square appeared […]