A building with 70 units could be constructed along Avenue E in Bayonne. The post Seven-Story Building with Pool and Rooftop Terrace Proposed for Bayonne appeared first on Jersey Digs.

A liquor license application was recently filed in connection with a rooftop restaurant at 143 Newark Avenue in Jersey City. The post Could a New Rooftop Restaurant Come to Downtown Jersey City? appeared first on Jersey Digs.

The Burnett Electric property in Bayonne is expected to be replaced with a new six-story apartment building that will include a fitness center and lounge on the rooftop. The post 20-Unit Building with Rooftop Amenities Approved in Bayonne [Renderings] appeared first on Jersey Digs. Just in Time for Summer: The Resident Rooftop at 1425 Hudson Street is a Luxe Indulgence
thepressnj.com 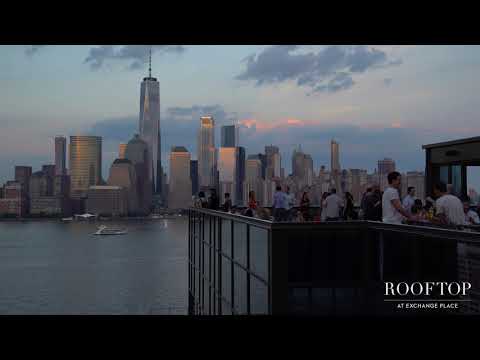