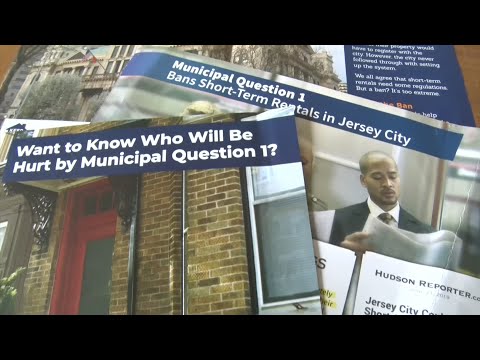 In a sea of ubiquitous black brick buildings, Garabrant stands out with its unmistakable exterior featuring 80-foot tall blades of grass. Inside, the building is just as distinct. The post Already 50% Leased, Garabrant is Lafayette’s Coolest Rental Building appeared first on Jersey Digs.