Luxe One-Bed Condo is a Cut above the Rest with Private Balcony and Water/City Views, Newport
thepressnj.com

Unit 1105 is a one-bed, one-bath condo, totaling 840 square feet with a private balcony in one of Jersey City’s most coveted full-service buildings. Don’t miss this weekend’s Open House on Sunday, October 18, from 1-3 p.m. The post Luxe One-Bed Condo is a Cut above the Rest with Private Balcony and Water/City Views, Newport […]

A parcel of almost 3.5 acres will soon be home to a public dog run, deck bar, chaise lounges, and more, but a significant portion of the upcoming green space will be private. The post Plans Revealed for Jersey City’s Newport Pier Park appeared first on Jersey Digs.

‘The Wave’ at Newport Now Expected to Include 336 Units and a Pool
thepressnj.com

The developers of The Wave at Newport in Jersey City are now planning two fewer units, but also want to include a pool and “expanded amenities lounge.” The post ‘The Wave’ at Newport Now Expected to Include 336 Units and a Pool appeared first on Jersey Digs. 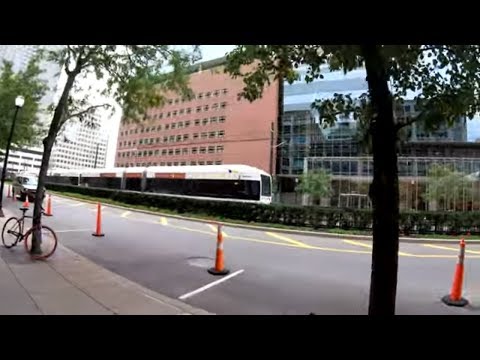