Several of the upcoming routes aim to better link the city’s east to west cycling infrastructure, as new lanes are coming to both a main corridor and a rapidly developing street in the Bergen-Lafayette neighborhood. The post Five More Miles of Protected Bike Lanes Coming to Jersey City appeared first on Jersey Digs.

HUD awarded more than $85 million to the Garden State for public housing improvements and more than $19 million will be distributed in Hudson County with Jersey City and Hoboken receiving the largest sums. The post HUD Awards More than $19M to Hudson County to Preserve Public Housing appeared first on Jersey Digs.

More Than 100 Units Could Come to North Bergen Parcel
thepressnj.com

A multi-family development is being proposed near 62nd Street in North Bergen, but a development company is not listed as the project applicant. The post More Than 100 Units Could Come to North Bergen Parcel appeared first on Jersey Digs.

Regardless if you are in favor or against short-term rentals, be informed before you vote, because neither the short-term rentals platforms nor the hotel industry have your best interest in mind. The post Letter to Editor: No, More Airbnb Regulations Won’t Solve Jersey City’s Woes appeared first on Jersey Digs. 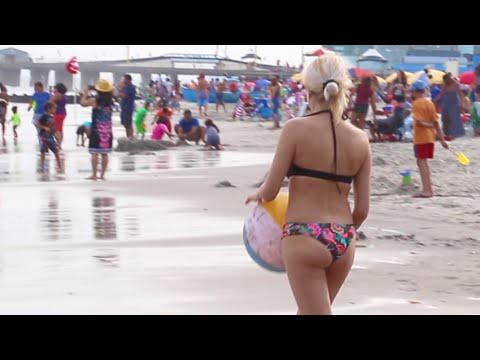