A developer wants to bring a new complex to a group of properties near Route 440 and the Hackensack River in Jersey City. The post New Riverfront Park and Distribution Center Proposed Near Jersey City’s Hudson Mall appeared first on Jersey Digs. 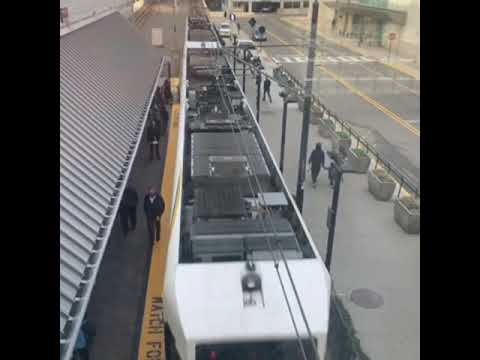 Yard House Plans to Open at the Willowbrook Mall
thepressnj.com

The chain of sports bars is looking to open its first northern New Jersey location. The post Yard House Plans to Open at the Willowbrook Mall appeared first on Jersey Digs. 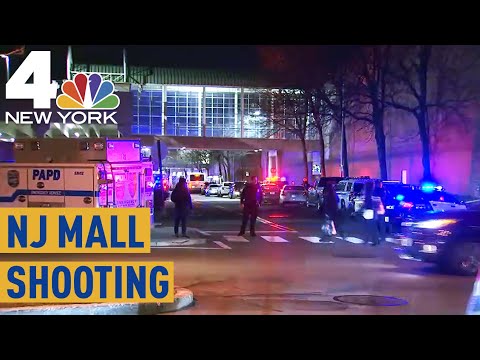