The modernization of the now fully amenitized building has already driven home values up an average of 12.9% without a cent of new assessment. The post This Gold Coast Co-Op Spent $5 Million on Upgrades to Compete with Its Luxury New Development Neighbors appeared first on Jersey Digs.

Own a Piece of History with this DTJC Townhome, Updated with Every Conceivable Luxury
thepressnj.com

This meticulously restored three-story townhome blends the best of old and new. The post Own a Piece of History with this DTJC Townhome, Updated with Every Conceivable Luxury appeared first on Jersey Digs.

Plans Advancing for 651 Luxury Units and Costco in Bayonne
thepressnj.com

14 acres of the former Military Ocean Terminal at Bayonne, also known as MOTBY, are now in the hands of developers. The post Plans Advancing for 651 Luxury Units and Costco in Bayonne appeared first on Jersey Digs.

Unit 807 is a spacious, 1,141-square-foot apartment with access to all the amenities the building and vibrant neighborhood have to offer. The post Two Bedroom For Sale in Uptown Hoboken’s Premier Luxury High-Rise appeared first on Jersey Digs. 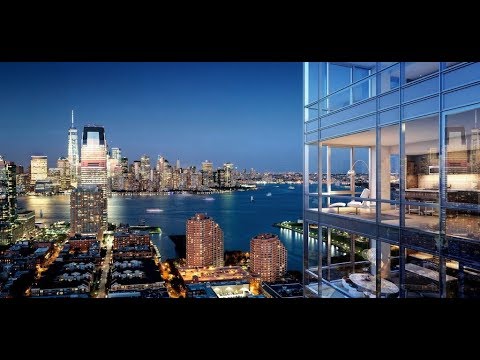 What’s up you sexy person! It’s been about a month since my move from the older apartment and I’ve taken way to long to post this video. Here it is!! A quick tour of the apartment without furniture. I totally enjoy the view of Jersey City and New York City from the comfort of my […]