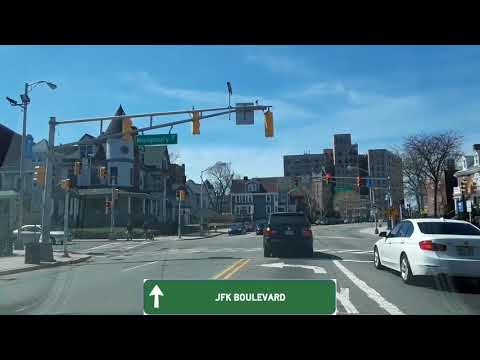 A local business known for its chicken waffle cones and bubble tea will be expanding to Central Avenue in Jersey City. The post Union City’s Waffle & Bubble to Open in Jersey City Heights appeared first on Jersey Digs.