The new owner of an old industrial property in Newark’s Ironbound neighborhood is scheduled to seek approval today to construct a five-story development with apartments and retail space on the premises. The post 120-Unit Mixed-Use Development Proposed Across From Newark’s Riverfront Park appeared first on Jersey Digs. A Jersey City-based real estate firm just launched a virtual space with a calendar of online social, fitness, entertainment and educational options to aid the public during this period of social distancing and the COVID-19 crisis. The post Need Activities During the Shutdown, This Website Offers Free Virtual Classes From Locals appeared first on Jersey […]

The Federal Housing Finance Agency announces plans that aim to protect landlords and tenants during the COVID-19 crisis.  The post Feds Take Steps to Soften Blow to Renters, Landlords from COVID-19 appeared first on Jersey Digs.

The township’s planning board is holding two hearings this week to discuss a 14-story residential development that’s being pitched for Lincoln Harbor. The post Weehawken Hears New Proposal from Hartz Mountain appeared first on Jersey Digs. 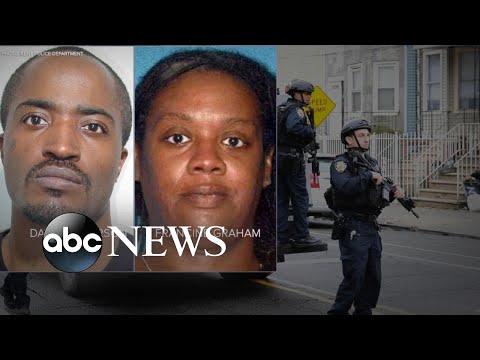