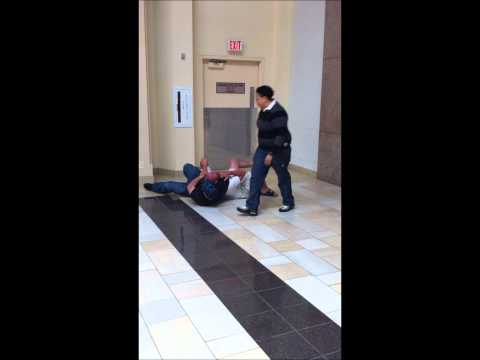 A shopper at Newport Mall in Jersey City, NJ, is choked out by a plain clothed security guard. The man is assumed to be stealing. The 2 plain clothed security guards follow the man exiting jcpenny. One of the guards grabs the man and begin to perform wrestling moves. The man asks for the guard to stop but he doesn’t. After the initial headlock, the guard puts the man into a full nelson until back up shows up.

Excellent post. I used to be checking constantly this blog and I am inspired! Extremely useful information particularly the remaining section 🙂 I handle such info much. I used to be looking for this certain information for a very lengthy time. Thank you and best of luck. |
hi http://jlskdjflksdjf.net

I like the helpful info you provide in your articles. I’ll bookmark your weblog and check again here regularly. I’m quite sure I’ll learn lots of new stuff right here! Best of luck for the next!|
check https://terliputberita.com/1160/gaya-fotografi-apa-milikmu.html

Spot on with this write-up, I honestly believe that this web site needs a lot more attention. I’ll probably be returning to read through more, thanks for the info!|
additional reading https://beritamasyarakat.com/syarat-pendirian-pt-mekanisme-pada-tahun-2022-greenpermit/

What’s up friends, how is all, and what you would like to say regarding this paragraph, in my view its really amazing for me.|
advice here https://viralrakyat.com/ini-beliau-merek-dan-pt-mgm/