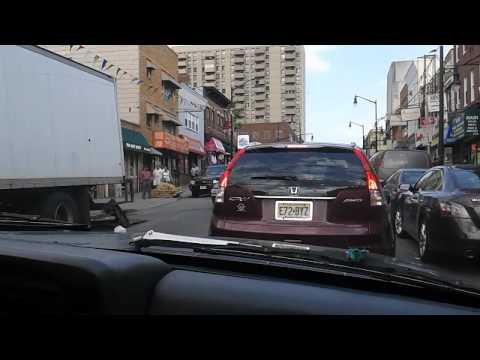 This video shows Little India (also known as “Little Bombay” or “India Square”) while driving, and then at the end, while walking. This Neighborhood is located in Newark Avenue (between Tonnelle Avenue and Kennedy Boulevard), and is part of the Journal Square district, in Jersey City, New Jersey, United States, and is part of the New York City Metropolitan Area. India Square is home of several stores and restaurants and is only two blocks of a major transportation hub in Journal Square that has several trains and buses, and is a very busy area. Little India is home of the largest concentration of Asian Indians in the Western Hemisphere. Enjoy the video!